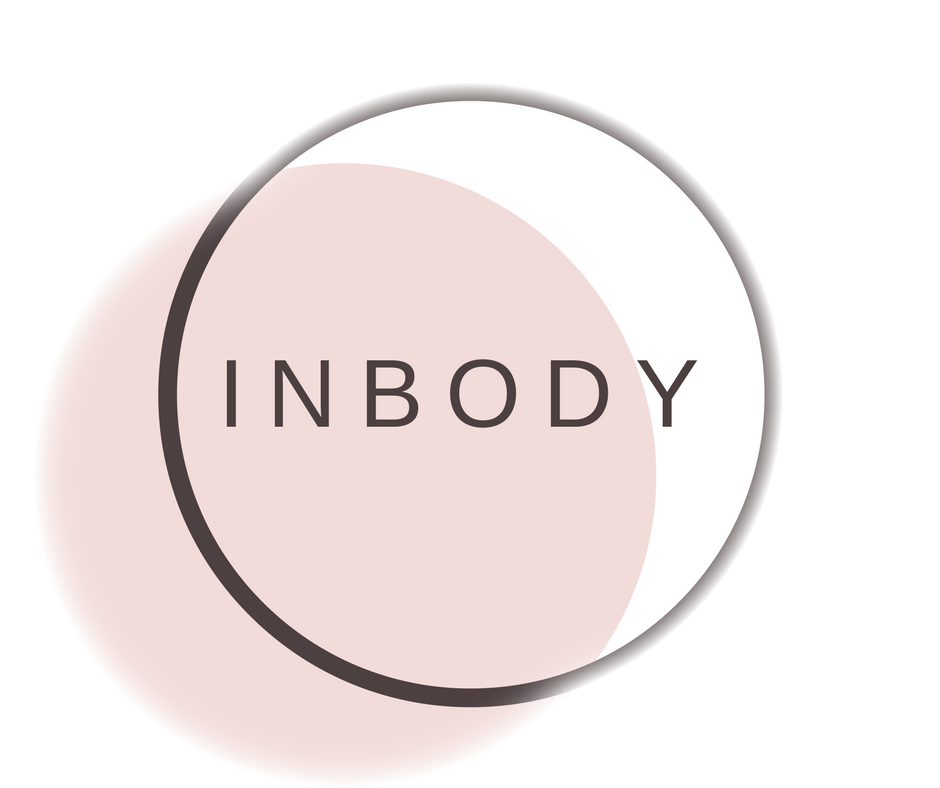 РУС
УКР
INBODY Journey
20-26 October, TURKEY
Butoh Dance and Sensitive Dance®
with Kea Tonetti
Live-music by Tivitavi
exploration of the nature through sensations and movement
In a vision of existence as unity where body, mind and heart are one, it is possible to dance touching the depth of human soul.

The body is a sensitive and marvellous unit, in which all the parts communicate harmoniously, containing time and space within its cells, written as archetypes of ancestral memories; our bones, the cosmos and matter dance in spirals, waves, the infinite, creating lines of intersection, our organs continually absorbing and expressing emotions.

Dancing in contact with the elements of the Nature awakens body sensations deeply and allows to explore in the dance different qualities and bodily sensations. The Nature teaches us the organic movement that causes and supports the dance.

Meeting the Earth energy we'll nourish our own grounding, finding a center of strength and peace, that supports the expansion of movements and verticality in the infinite space of the sky. The body, domesticated and tamed by society and life, mutates in order to return to the original body, to its natural entity.
Going back to zero, to emptiness, vibrant, full and rich of infinite possibilities, moving in emptiness and being moved by that emptiness, stirring from the centre, in connection with the Earth, expanding our breath to the Universe, dancing the beauty and strength of Nature, inner landscapes, memories, living the beauty of Being in the present moment, letting forms become expression of the soul.

The physical training is organically interwoven with various disciplines: Sensitive Dance® and Eastern techniques of various origins all serve as a foundation for Butoh.

The classes will be accompanied by the live music of Tivitavi, acoustic and electronic sounds coming from: Tibetan bells, drumming, stones, natural sounds, toys, flutes and voice; this music creates sound compositions that support and nourish the dance, in a continuous interaction between dancers and musician, happening in the present moment, and generating another time, empty, vibrant and alive.
KEA TONETTI (IT)
Dancer, choreographer, performer and teacher, eclectic artist
http://www.compagniakha.it/
Dancer, choreographer, performer and teacher, after a long formative path in the dance which started in 1980, going through different forms of dance from classical to contemporary, tribal and ritual, in 2000 arrives at Sensitive Dance and Butoh Dance, that will allow her to go more towards a search for the essence in dance, which goes beyond the outer forms.

Her life, art and teaching have been enriched since 1995 with spiritual, inner and shamanic paths. Her Dance of Soul, wants to go beyond the definitions of style to embrace something wider, the Being, the union of mind, heart and body, the Presence, the dancing touching the deep of human soul, the return to the original body, free from the social covering, driven to dance by the force that flows in life, which is everywhere, it is breath, prana, vital energy. Her workshops are dives in body and soul, enrich the awareness of the laws of movement in dance, give transformation, rooting, vitality, freedom of expression, catharsis; opening the body and the Being to the Presence and to the Beauty, and accompanied by the live – music.

On her journey she met several masters and artists who enriched her research, such as: Raffaella Giordano (Sosta Palmizi), Claude Coldy (Sensitive Dance), Giò Fronti (Hara Yoga), Atsushi Takenouchi (Jinen Butoh), Yoshito Ohno, Mitsuyo Uesugi, Ko Murobushi, Yukio Waguri, Joan Laage, Hisako Horikawa, Natsu Nakajima, Yumiko Yoshioka, Masaki Iwana (White Butoh), Alejandro and Cristòbal Jodorowsky (Psychomagic and Psychoshamanism), Jade Doniz (The way of the Tarot of Marseilles), healers and shamans from various cultures (siberian, tuvan, mexican, venezuelan). Besides since 2008 she studies singing and voice with Carola Caruso (Gisela Rohmert's Functional Method of voice), the voice and the singing are now for her inseparable part of the body and vehicle of the soul, on the stage and in the teaching. In 2008 founded the Compagniakha with Tivitavi, which produces dance, singing, live acoustic and electronic live sounds performances.

Her research in tantric yoga and shamanism, leads her to dance in contact with nature and to explore the subconscious and spiritual dimensions of the human being through her art, as well as to deepen the structures and energy flows of the body. Since 1990 she has performed in various Theatres and dance productions collaborating with various directors and choreographers, since 2008 with Compagniakha has produced 25 performances and various other improvisations, exhibited in festivals, theatres and events in Italy, Germany, Budapest, Basel, London, Lyon, Barcelona, Mexico City, Moscow, Krasnodar, Odessa; the company has besides collaborated with several artists such as: Hiroko Komiya, Atsushi Takenouchi, Marek Jason Isleib, Joan Laage, Monique Arnaud (Theatre Noh Master), Alessandra Pescetta (film director). Since many years she transmits her research in classes and workshops given in dancing places, theaters and Nature sites, in Italy and abroad.
TIVITAVI (IT)
Sound artist, painter, sound massage therapist, and teacher of Hara Yoga.
http://www.compagniakha.it/
Sound artist, painter and sound massage therapist. In 1991 meets the Yoga path with the il M° Gio' Fronti, founder of Hara Yoga. In his research he made different cultural journeys and different ethnic groups: he was hosted by the Navajo of Arizona, Successively, by the Sami people of the Norwegian Lapland, by Tuvan people, in Russian Mongolia, and by the Yolngu, Australian aboriginal people, during these trips, he gained a great deal of musical knowledge, both instrumental and vocal.

Followed the training of Nada Yoga (sound yoga ) with Riccardo Misto. For 10 years he followed a course of therapy and internal growth in Psycho-genealogy with Cristobal Jodorowsky and subsequently with Jade Doniz. Since 2008 he collaborates with Kea Tonetti, with whom he founded the Spazio Continuum and the CompagniaKha, in the creations of Butoh dance performances and workshops. Every week at Spazio continuum, leads the meeting of "Sound Circle" where he dove he mixes his knowledge of sound and physical practices from Yoga and Shamanism.